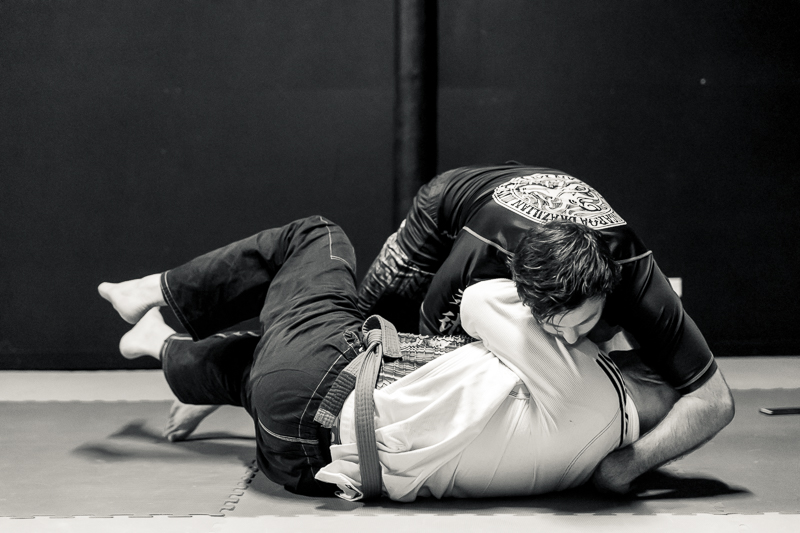 The darce choke (or d’arce), also called ‘no gi brabo choke’ (not to confuse with the standard brabo choke), in Portuguese often called triângulo de braço invertido or even triângulo de mão, is a choke used in Brazilian Jiu Jitsu, MMA and other grappling sports which is a variation of the katagatame (arm triangle) and the anaconda chokes. The difference between … END_OF_DOCUMENT_TOKEN_TO_BE_REPLACED