This post is using a video from Art of Skill. Rick received his Black Belt from Roy Dean. This is a really great YouTube clip that discusses 6 key aspects of how to improve in Jiu Jitsu. The Physical includes Great Mobility, High Strength to Weight Ratio and Killer Cardio The Technical aspects include ; … END_OF_DOCUMENT_TOKEN_TO_BE_REPLACED 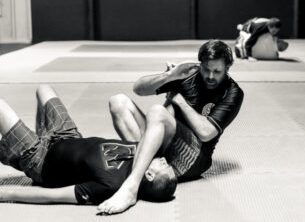 The darce choke (or d’arce), also called ‘no gi brabo choke’ (not to confuse with the standard brabo choke), in Portuguese often called triângulo de braço invertido or even triângulo de mão, is a choke used in Brazilian Jiu Jitsu, MMA and other grappling sports which is a variation of the katagatame (arm triangle) and the anaconda chokes. The difference between … END_OF_DOCUMENT_TOKEN_TO_BE_REPLACED

These are some takedowns that don’t require you to have a ton of Judo or Wrestling proficiency. The key point is to begin slowly with a compliant training partner and drill until each aspect is smooth. 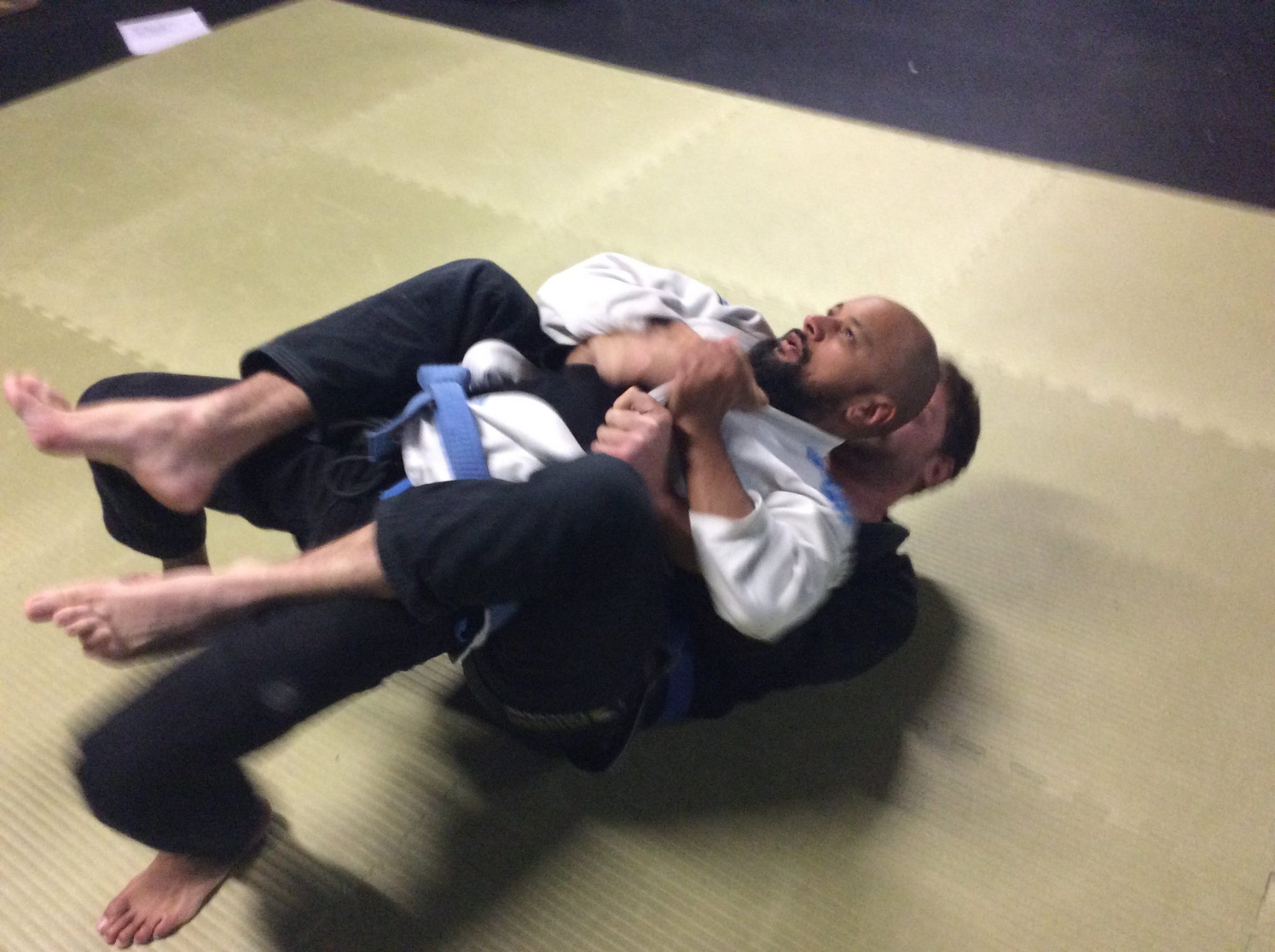 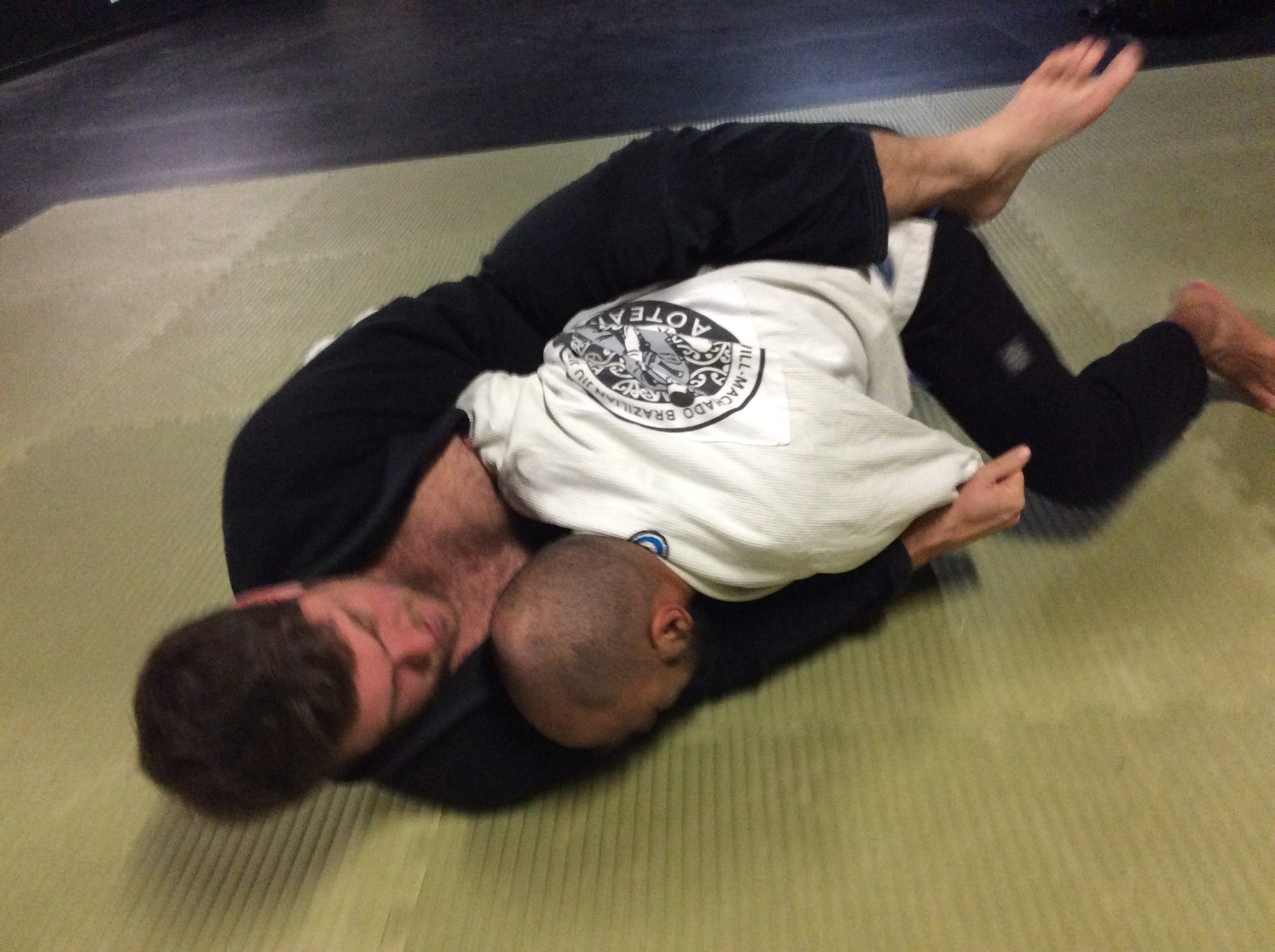 Breaking posture is essential for attacks from guard. This video details three commonly used stability techniques by people that sit in your closed guard.